Samantha Claxton decided it was time to spend $15,000 on a new HVAC system. Paying that much wasn’t easy but dealing with a lot problems was even more frustrating.

GREENSBORO, N.C. — With a storm fast approaching it’s hard to imagine being too hot in your house. The temperatures are expected to dip into the ’20s this weekend so fireplaces and furnaces will be getting a workout.

Samantha Claxton has a relatively new HVAC system that should have no trouble keeping her home warm during this cold snap, but earlier this year the system wasn’t working so well.

“I’ve had issues every season with the system,” Claxton said.

The first time she noticed a problem was in the Summer when her home wouldn’t seem to be cooling despite having the thermostat set to 72 degrees.

She contacted the company where she purchased the unit, and it was always quick to send someone out to try and repair it. While Claxton was glad to have a technician come out, she did pay $15,000 for a unit that seemed to be having problems?

“When they would show up, they would say the person before they set it up incorrectly,” Claxton said.

It seemed like any repair or adjustment was temporary as the same issues would pop up soon after the technician left. Claxton said she spent a lot of time on the phone with the HVAC company and placed a lot of calls for service.

When the weather cooled off the system wasn’t needed as much so Claxton didn’t call for service until it started to get cold. This time it was an issue with the furnace and keeping the house warm.

“The way it felt to me is that they did not know what was going on,” Claxton said.

More calls for service were made and again technicians were sent out to troubleshoot and solve the problem. The home was seemingly not getting as warm as the thermostat was set at. Claxton said she would set it to 79 degrees, but an environmental temperature gauge showed the home at 71. The company told her the system was working fine and there was nothing more it would do.

It was at that point Claxton took to social media for some help.

“That’s when someone posted News 2, 2 Wants to Know, that’s why I reached out,” she said.

WFMY News 2 contacted the HVAC company and asked to explain the issue. A representative told us it would investigate the matter and get back to us or Claxton. A week or so later it agreed to send a senior technician out to inspect the unit.

While she is not exactly sure what he did the unit is now running much better.

“It was the last step before hiring an attorney,” Claxton said.

The heat is working perfectly but as you can imagine she is still a little hesitant about how it will hold up during the hot months that will be here later this year. 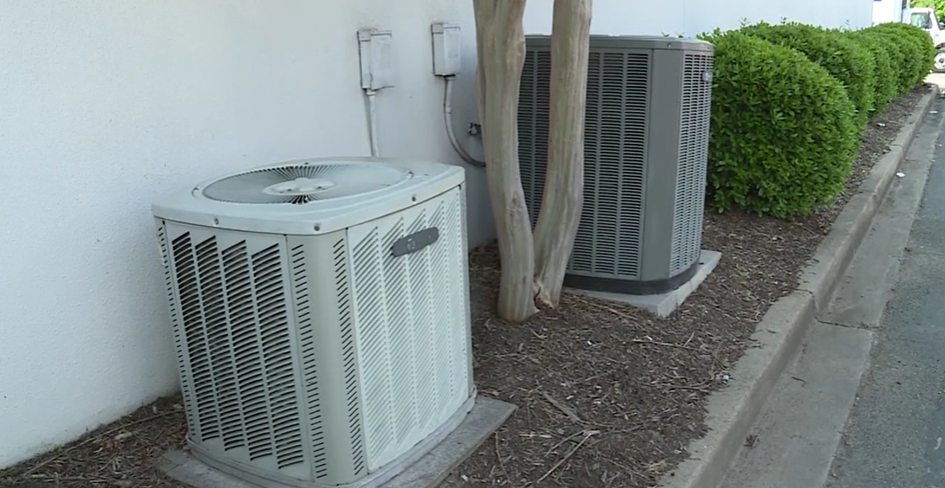 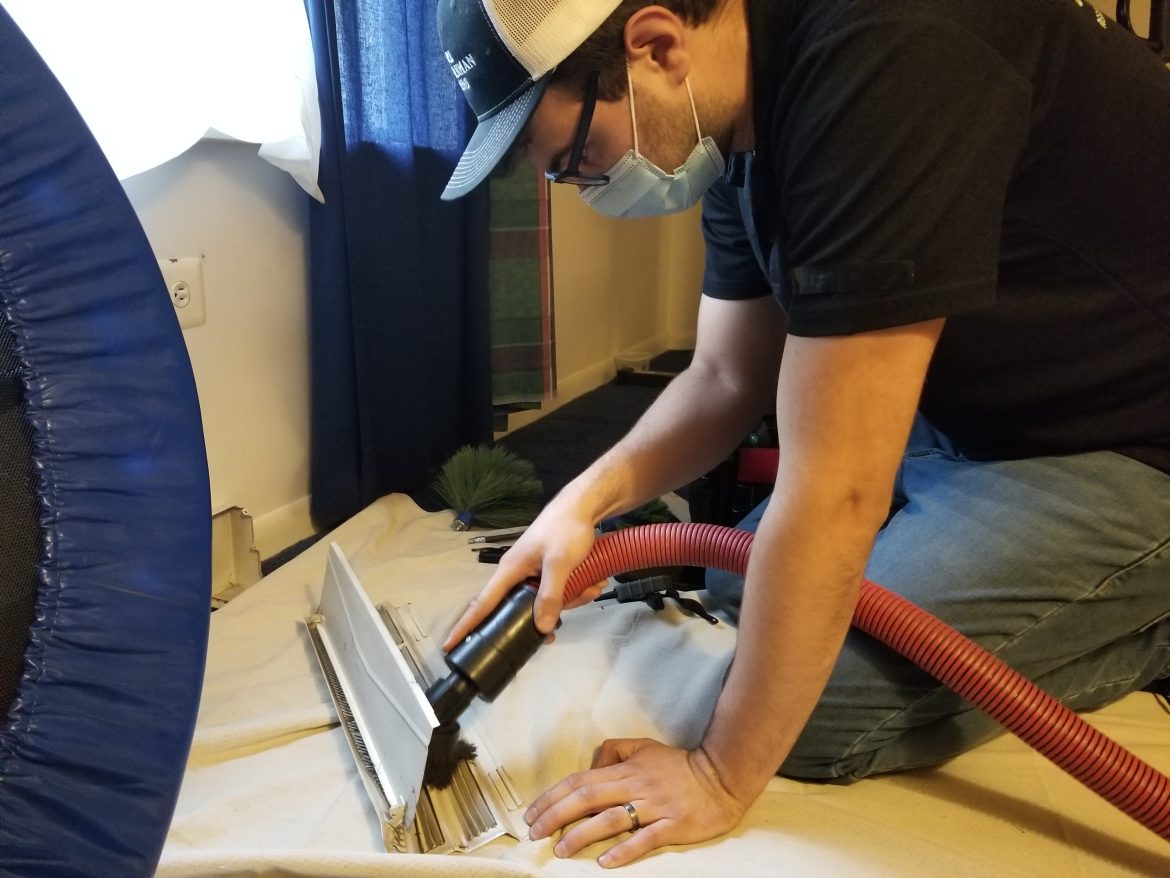 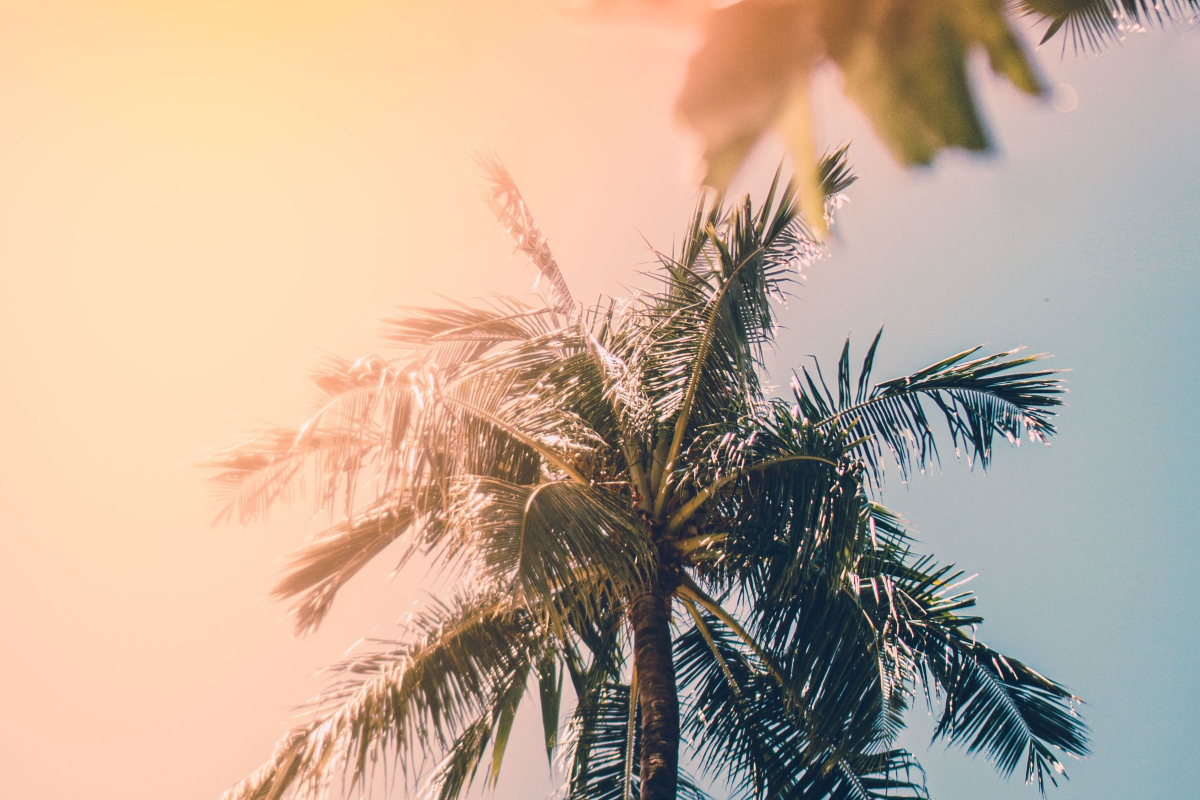