The exhibition ‘Making the Museum Reinhard Ernst’ at Aedes Architecture Forum in Berlin offers visitors a closer look at the design and construction process of this complex building. Designed by the Japanese architecture firm Maki and Associates, the museum is scheduled to open in spring 2023 in the city center of Wiesbaden and will house Reinhard Ernst’s private collection of abstract art.

‘Making the Museum Reinhard Ernst’ seeks to highlight the working progress of the project rather than the finished work. The exhibition layout reflects the resulting silhouette of the building which is divided into four quadrants. Thus, organized under four thematic areas — context, form, detail, and construction — the exhibition provides guests with a series of sketches, drawings, models, photos, and video footage that reveals the intense work behind the scenes.

‘This September Mr. Maki will be 94 years old. He is fine but of course it is very difficult for him to travel. So I’m here in his stead. Before I came here, he offered me three pieces of advice. First, he said to me ‘michel you are visiting Germany in the springtime, you should eat a lot of white asparagus’ — yes I did ate! The second piece of advice he said was ‘it’s really important to make a pause, in any case, and to thank them again for bringing us all together’ — and so I’d like to do that first. The third point of Mr. Maki was ‘let the exhibition do the talking, and keep your talk and script as short as possible’ — so I also follow this advice,’ said Michel Van Ackere on behalf of Maki and Associates during the welcome speech at Aedes.

During the opening at the exhibition venue, designboom spoke with Michel to find out more about the design process of the museum as well as his background— read the full interview below.

a cultural space of arts floats at Wiesbaden’s heart

Supported by the Reinhard & Sonja Ernst foundation, the project will mark the realization of a 13-years planning process and the long friendship between Reinhard Ernst and the well-known architect Fumihiko Maki. For this project, Maki and Associates sought to integrate the structure into its historical context all the while making it stand out from its neighbors. To achieve this goal, the final composition was perceived as a larger block divided into further quadrants arranged around a glazed courtyard.

On its exterior, the ground floor is covered by generous amounts of glazing, forming an inviting public space. As for the upper levels, four articulated volumes clad in white stone are perched above the transparent floor in order to meet the requirements of the program. There, the design team strategically positioned north-facing openings throughout the exhibition rooms, also letting diagonal views of the surrounding city spill over the interior. As Michel mentioned in the interview, the employed white granite material respects the area’s stone-rich setting; however, its white color and texture stand out from the surrounding beige stone palette structures.

Regarding the interior, an ample multi-layered circulation network encircles the square. Thus, the exhibition hall is characterized by set paths. Nevertheless, one can draw their own routes by meandering around the exhibits at multiple levels. This openness and layering of space — bearing Maki’s design identity — connect the museum interiors to the surrounding city. 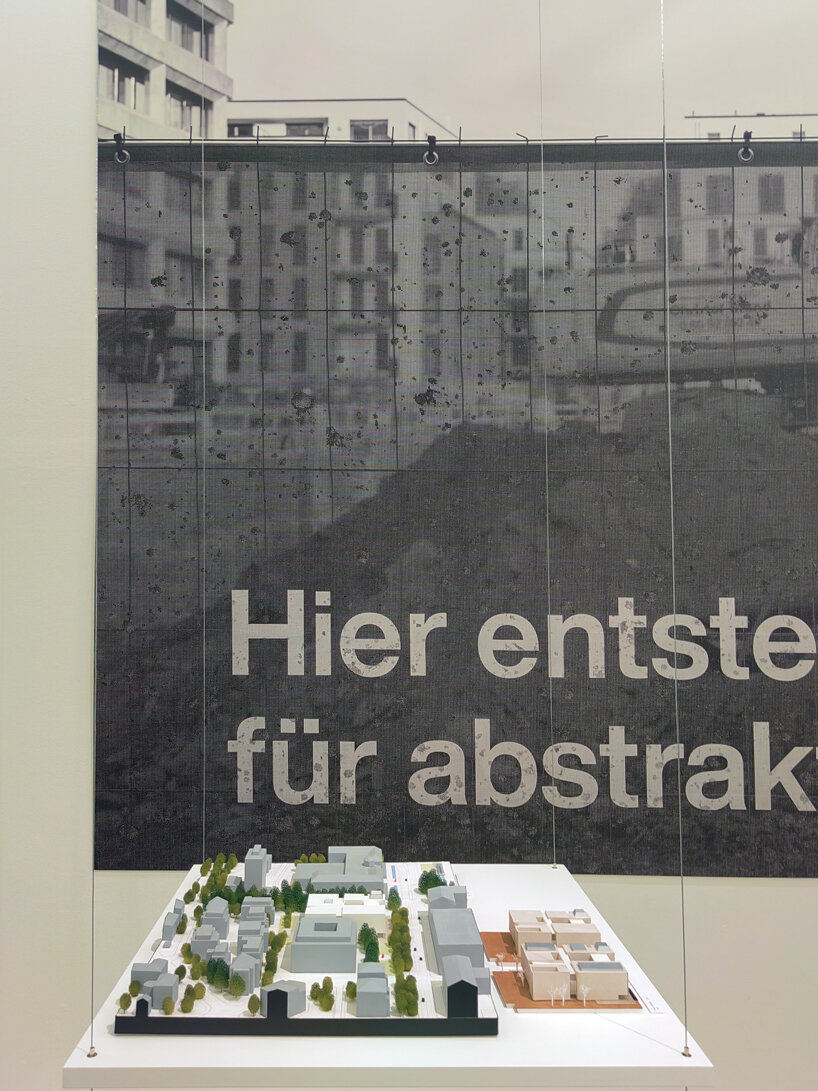 designboom (DB): Please tell us a bit about your background. How did you end up with Maki and Associates in Tokyo?

Michel Van Ackere (MV): I’m originally from the United States, where I studied the history of architecture. To further supplement my theoretical knowledge with the proper technical aspects of architecture, I attended a School of Design in the US for three and a half years. During the summer vacation, I decided to do an internship through an educational program in a company in Japan — it was an amazing experience! Afterward, I came back to finish my studies and I was given a traveling fellowship. I used this money to go back to Japan to do some research as I was fascinated by some aspects of the traditional architecture and culture there. So I did! After graduating, I did a research grant at Kyoto university. When this research was completed, I found out that I wanted to stay there, I felt really comfortable in this country. So I began looking for work. I was lucky to find some in Tokyo and later the one I’m working in for almost 26 years. That’s how I ended up in Maki and Associates. 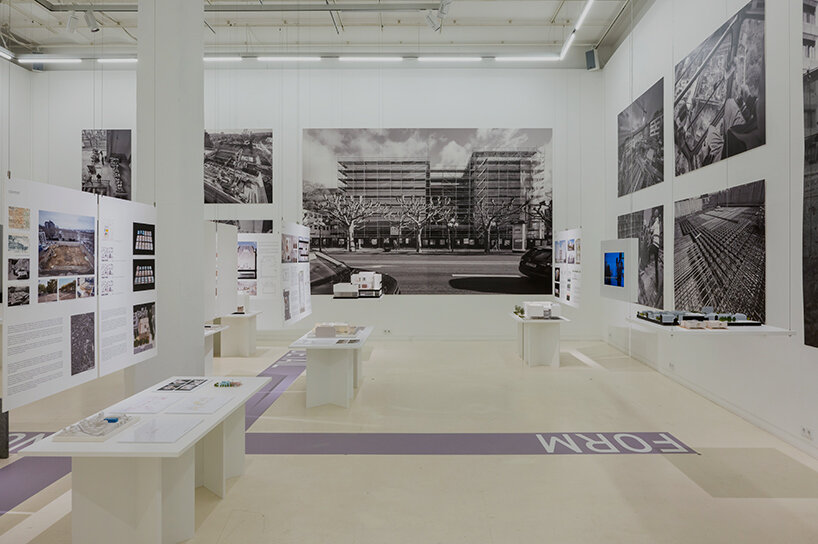 designboom (DB): Tell us something about the museum and its particularities. What makes it stand out?

Michel Van Ackere (MV): Every project is completely different. For each project, Mr. Maki looks at the particular site, the particular client, the program, and the building. In this case, one of the most important aspects was the context of the project. Many buildings in Wiesbaden are made from stone. So for us, one of the first decisions to be made was how to work with stone in this context. It would feel wrong to give the museum different materiality.

The second key element of the design that also derives from its context was the location inside the city. The structure is sitting on the edge of the city center; thus, the surrounding area consists of very dense urban connecting blocks. Just behind the museum, there are individual villas, which are very typical for the city. Therefore, in order to blend in harmoniously with its surrounding masses, we had to reflect on the scale of these big buildings. So the resulting structure takes shape as a larger block, which can also be perceived as smaller individual blocks — as is repeated in the exhibition hall at Aedes divided into four thematic quadrants.

Due to its massive size, it was rather practical to set the courtyard in the center, allowing plenty of daylight to penetrate the building. So these factors established the blocky massing that you see in the building, and it’s making alignments with some of the surrounding structures and fits into the context. At the same time, the color of the stone is very different from the rest and makes the museum stand out. This was one aspect Mr. Ernst really liked. He wanted to do something that is integrated with the city’s character, yet pops out. So this is how we came to the white stone.