DETROIT – A man once wanted on suspicion of murder in Tennessee was found in the hidden room of a Detroit home behind a flat screen TV, officials said. Guns were found in the hidden area, under a dresser panel, in the oven, and on top of kitchen cabinets, police said.

On Aug. 30, 2021, authorities in Michigan were notified by the Metropolitan Nashville Police Department that Demetrius Blackwell-Esters, 21, was considered a suspect in a Tennessee murder investigation.

The alleged murder happened Aug. 27 in Hermitage, Tennessee. Officials said Andre Green was found in the stairwell of a hotel suffering from several gunshot wounds. He died from his injuries at a nearby hospital, they said.

Officials said they had reason to believe Blackwell-Esters might have fled to the Detroit area. He was known to live in the 16500 block of San Juan Drive in Detroit, according to authorities.

An arrest warrant was issued for Blackwell-Esters on Sept. 1.

On Sept. 1, officials watched Blackwell-Esters leave the San Juan Drive address and walk to the end of the driveway, they said. He ran back into the house when task force members moved closer, according to a criminal complaint filed earlier this month.

Authorities told Blackwell-Esters to exit the home, but he didn’t comply, they said. After about 15 minutes, officials forced their way in through the front door.

Two people were found on the second floor, but neither of them were Blackwell-Esters, according to police.

During a secondary search, an officer noticed a false wall in the bedroom on the second floor, court records show. There was a removable section of the wall with a flat screen television in front of it, officials said.

Blackwell-Esters was told to exit the hidden area, and he complied, the criminal complaint says.

He was arrested on the criminal homicide warrant issued out of Tennessee.

Two guns were found in the hidden area, one of which was a Springfield XDS semi-automatic .45-caliber pistol loaded with seven rounds, court records show. It was on top of some refuse near the left side of the opening of the hidden area, officials said.

The case against Blackwell-Esters in Tennessee was dismissed when a witness refused to cooperate, according to authorities.

Blackwell-Esters was seen on Project Green Light video on April 14. He was holding a pink cellphone at a Detroit liquor store, and a pistol appeared to be in the front pocket of his sweatshirt, officials said.

Police went to the liquor store and found the owner speaking with Blackwell-Esters, they said.

Blackwell-Esters and another person saw police and got into a Ford Escape, the criminal complaint says. Police tried to stop the Escape, but it fled at a high speed, according to authorities.

The owner of the liquor store told officers that the store had just been robbed. The owner said Blackwell-Esters and two other men entered the store and tried to buy alcohol with an invalid credit card, and when the card was refused, one of the men passed the bag of stolen liquor to another man, court records show.

All three men left the liquor store, and the owner walked out to confront them, police said. When the owner tried to take a picture of the Escape, Blackwell-Esters put his hand in his front sweatshirt pocket and said, “Get away. I have a gun,” the criminal complaint says.

A few hours later, police saw the Escape in the 16500 block of San Juan Drive, they said. When they approached, Blackwell-Esters opened the door and then went back inside. He and a second man fled from the back of the home, according to authorities.

Officials said Blackwell-Esters was arrested shortly afterward and placed in a patrol car. He tried to kick out the window of the cruiser, according to police.

Blackwell-Esters denied possessing a gun or stealing the liquor during an interview, the criminal complaint says.

That night, police served a search warrant at the San Juan Drive home, which was unoccupied at the time.

They said they found multiple firearms inside:

When they searched Blackwell-Esters’ cellphone, authorities said they saw multiple pictures of him possessing firearms. They also found multiple text messages in which Blackwell-Esters talked about obtaining guns, police said.

Court records show Blackwell-Esters was placed on Homes Youthful Trainee Act status in Oakland County for fourth-degree fleeing and eluding in 2018. That status was revoked on March 14, 2019, authorities said.

Fleeing and eluding is a felony punishable by up to two years in prison in Michigan, the criminal complaint says.

The complaint concludes that there’s enough probable cause to charge Blackwell-Esters with two counts of felon in possession of a firearm. 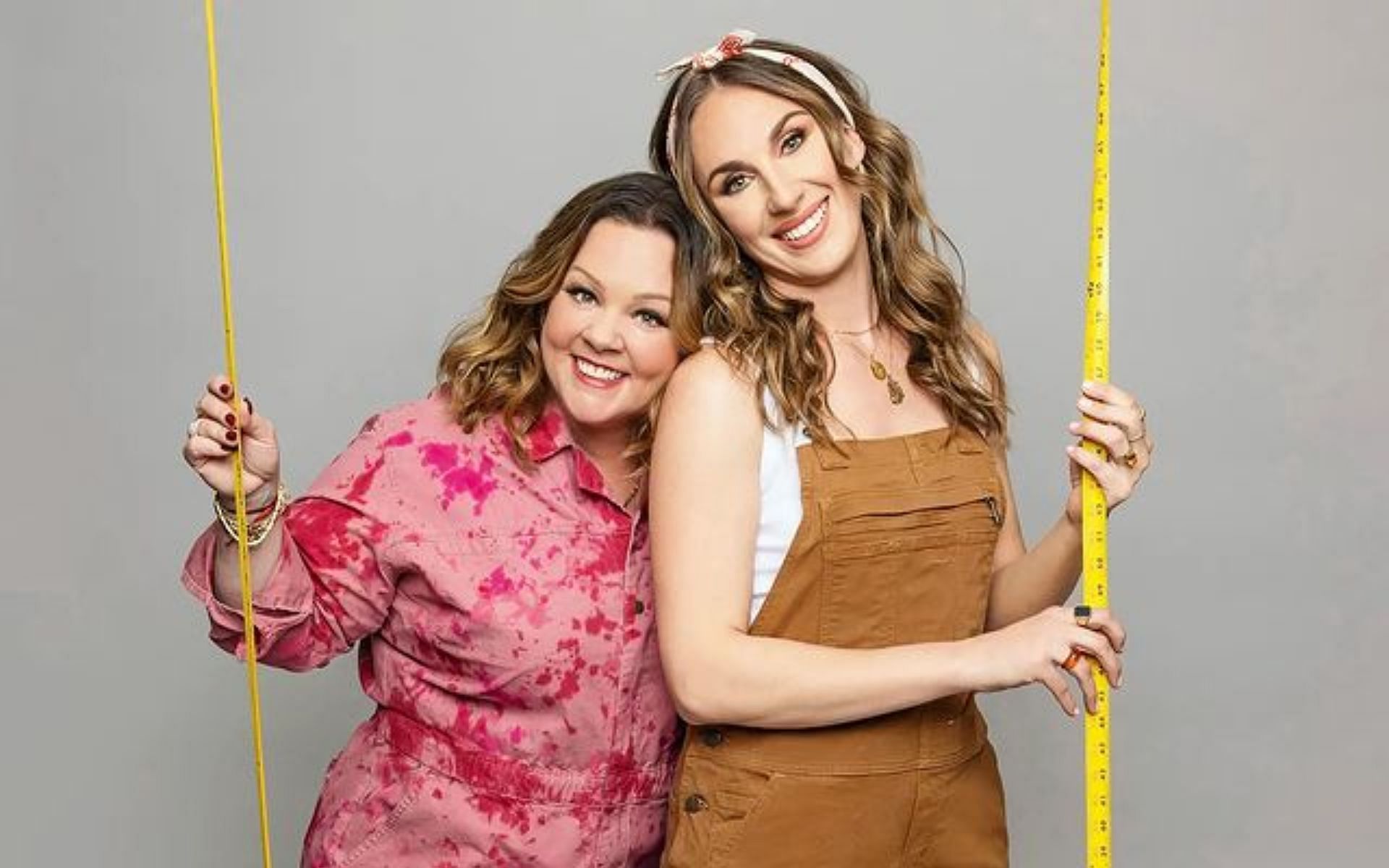 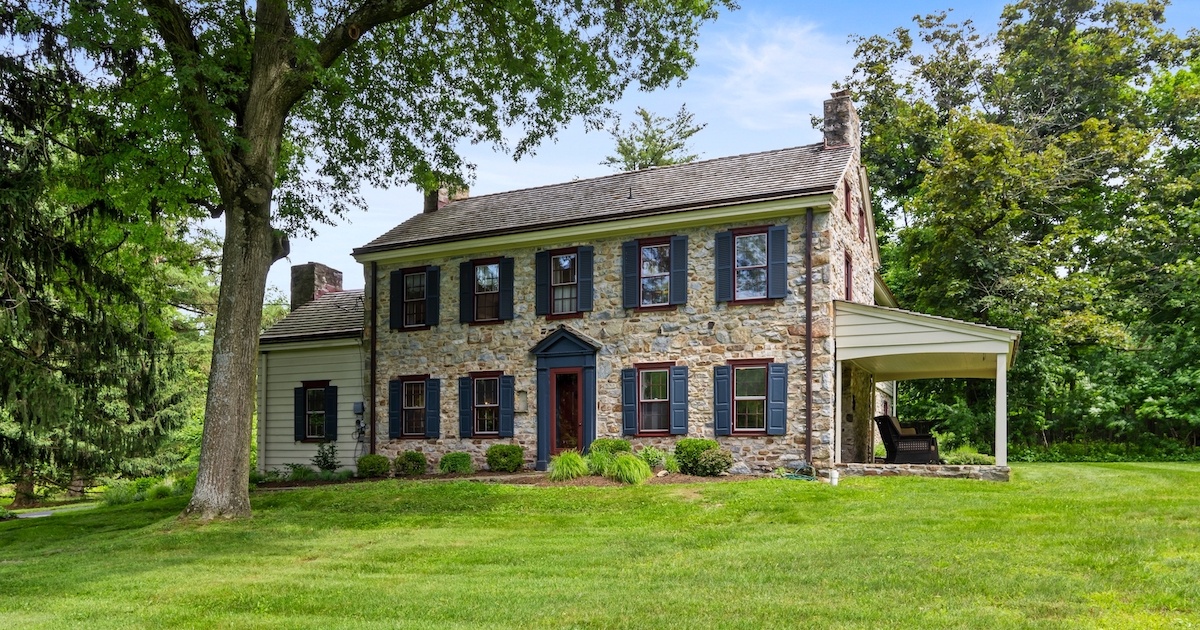